The Australian Government is seeking your views on the design and delivery of the Regional Stream of the National Landcare Programme.

The film is part of the Indigenous Community Stories initiative, a joint project from ScreenWest, Rio Tinto, Leighton, Ngarda and the Film and Television Institute (FTI) WA. The initiative has captured many stories from across Western Australia. Among them are stories from Jurruru, Wajarri and Badimaya. For more information on the project click here to visit the FTI website.

Our Footprint with Ross Boddington will be shown on NITV at 7.30pm, 13th August.

UN Declaration on the Rights of Indigenous Peoples: get it, know it, use it.

In celebration of the International Day of the World’s Indigenous Peoples, the Aboriginal and Torres Strait Islander Social Justice Commissioner, Mick Gooda, has unveiled a new website to provide practical information about the United Nations Declaration on the Rights of Indigenous Peoples.

The website informs Aboriginal and Torres Strait Islander people about their human rights and encourages people to use these principles in their daily lives.

The website includes a copy of the Declaration, as well as videos clips about how to breathe life into it.

Applications for the Aurora Project’s summer 2014/2015 round of internships are now open.

There are two internship streams tailored to Anthropology and Social Science candidates and to Legal candidates. Students and recent graduates are encouraged to apply. For more information regarding eligibility and how to apply please see the flyers below click here to visit the Aurora Project’s website.

The Aurora Project is also offering a free 3day Introduction to Native Title Anthropology workshop. Aurora interns and Anthropologists recently employed with a NTRB will be given priority. However, all students and recent graduates interested in pursuing a career in Native Title are welcome to apply. For more information on the workshop please see the flyer below or click here to visit the website. 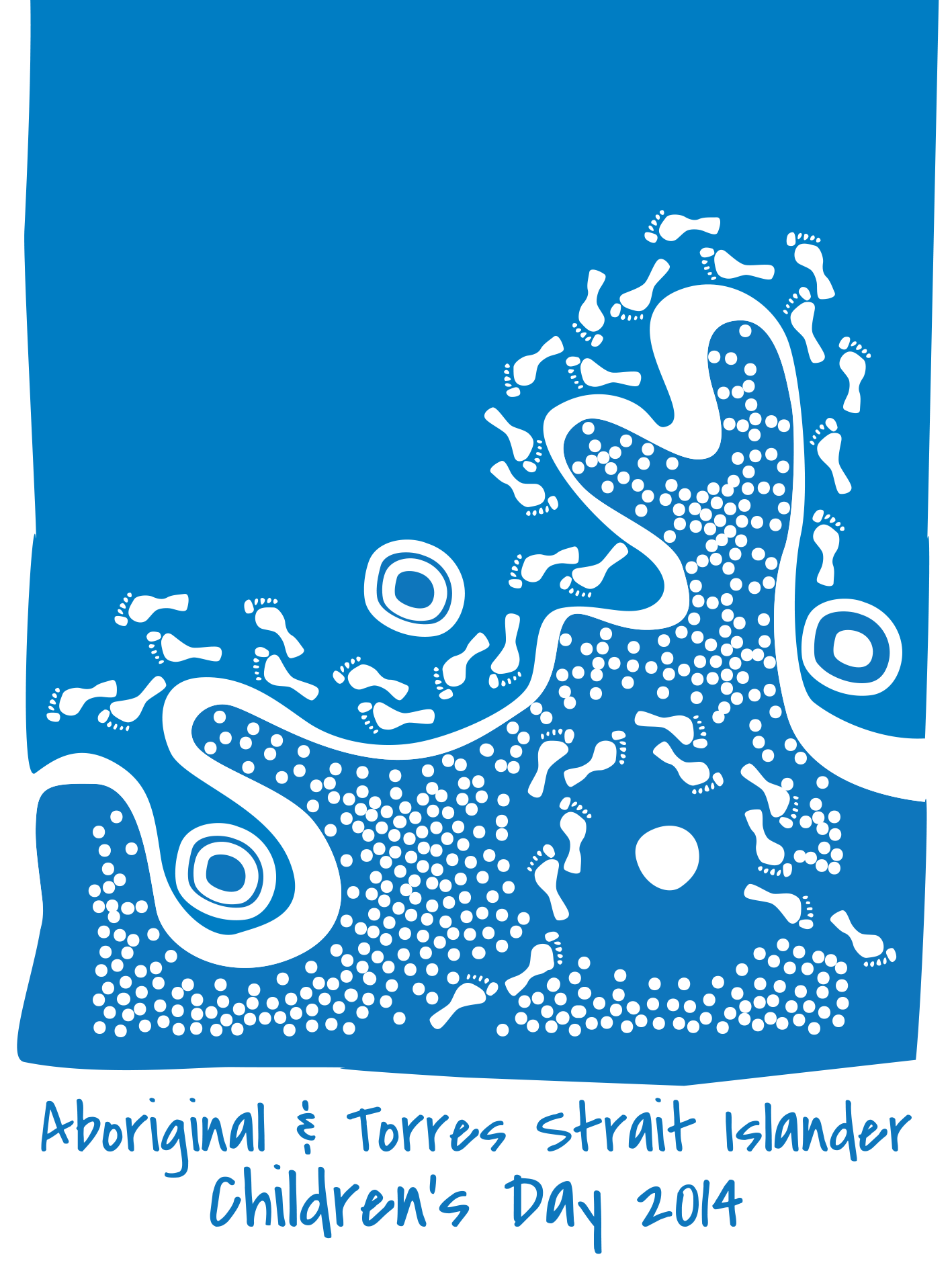 National Aboriginal and Torres Strait Islander Children’s Day is celebrated across Australia each year on 4 August.

In 2014 Children’s Day will focus on celebrating the positive role culture plays in children’s safety and wellbeing. This year’s theme is: Kids in Culture – Strong, Proud, Resilient.

Bloodwood Tree Association is holding a Career and Try-A-Trade Expo at the Hedland Senior High School oval on 29 August 2014, from 8:30 am – 2pm. The Expo is an annual event to allow people to explore a wide range of career opportunities on offer in Port Hedland and beyond.

The Bloodwood Tree Association is an Aboriginal Corporation established in 1977 which helps support the community in many ways, including training and work ready programs, substance abuse support, and support for the homeless. For more information on the Career and try-A-Trade Expo email hradmin@bloodwoodtree.org.au or call 9138 3000.