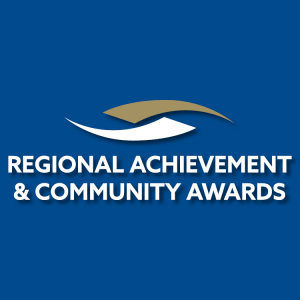 A statewide search has begun through Western Australia’s communities to find nominees for the 2019 Regional Achievement and Community Awards.

The focus of the awards is to acknowledge and thank inspiring individuals, groups and local businesses who are consistently finding ways to enrich the lives of others around them.

It is the valuable contributions from these special people that help make regional and rural WA a better place to live and work.

To give thanks to someone you know you can nominate them into one of these categories:

An example of dedication and tenacity to contribute to community is Yamatji local, Thomas Cameron who has been nominated for the Horizon Power Leadership and Innovation Award. Thomas has been recognised for his contribution to the Littlewell Working Group who have strived to preserve the heritage of the Littlewell Mingenew Aboriginal Reserve.

Native Title Compensation – what you need to know

As a member and contributor to the National Native Title Council (NNTC), YMAC is pleased to share the NNTC’s Compensation fact sheet  that offers some clear guidance on a complex but highly important topic – loss of culture and Country.

The fact sheet outlines some of the precedents set by the recent High Court judgment in te Timber Creek native title compensation case and points that claim groups should keep in mind regarding their native title.

Once you have read the NNTC information, YMAC suggests you also consider the following regarding compensation for mining leases.

If you have any questions please contact your Native Title Representative Body.