You are here: YMAC > About Us 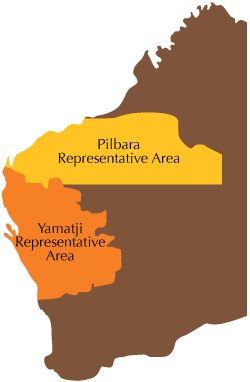 Yamatji Marlpa Aboriginal Corporation (YMAC) is the native title representative body for the Traditional Owners of the Pilbara, Murchison and Gascoyne regions of Western Australia.

Aboriginal people are the first Australians and are widely recognised as the oldest civilisation in the world. YMAC represents 24 different Aboriginal Traditional Owner groups, each with their own distinct country, culture and identity. These living cultures are maintained though languages, ceremonies beliefs, music, art, laws and creation stories.

Yamatji means Aboriginal ‘man’ in the Murchison and Gascoyne.
Marlpa is used by some Traditional Owners to denote the Aboriginal people of the Pilbara.

Read more about YMAC’s history and accomplishments in our 25th anniversary publication, 25 Years, Creating a Strong Future for Yamatji and Marlpa People and Country 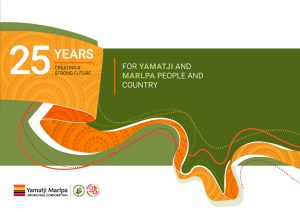