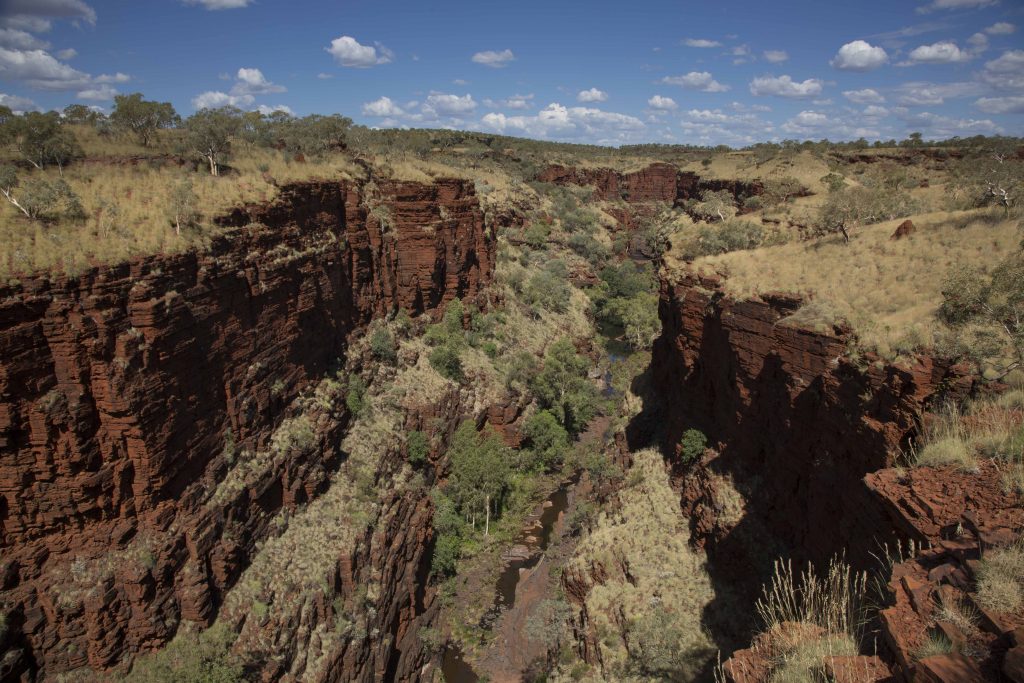 The Banjima native title determination area covers approximately 10,200 square kilometres of land in the Pilbara region. It lies in the Shires of Ashburton and
East Pilbara. YMAC now only represents the Banjima with respect to the State of Western Australia’s High Court Special Leave application which is due to be heard on 28 July 2016.

The State of Western Australia has  filed a High Court Special Leave application challenging exclusive possession and the application which helped form the original decision handed down by Justice Barker in August 2013.