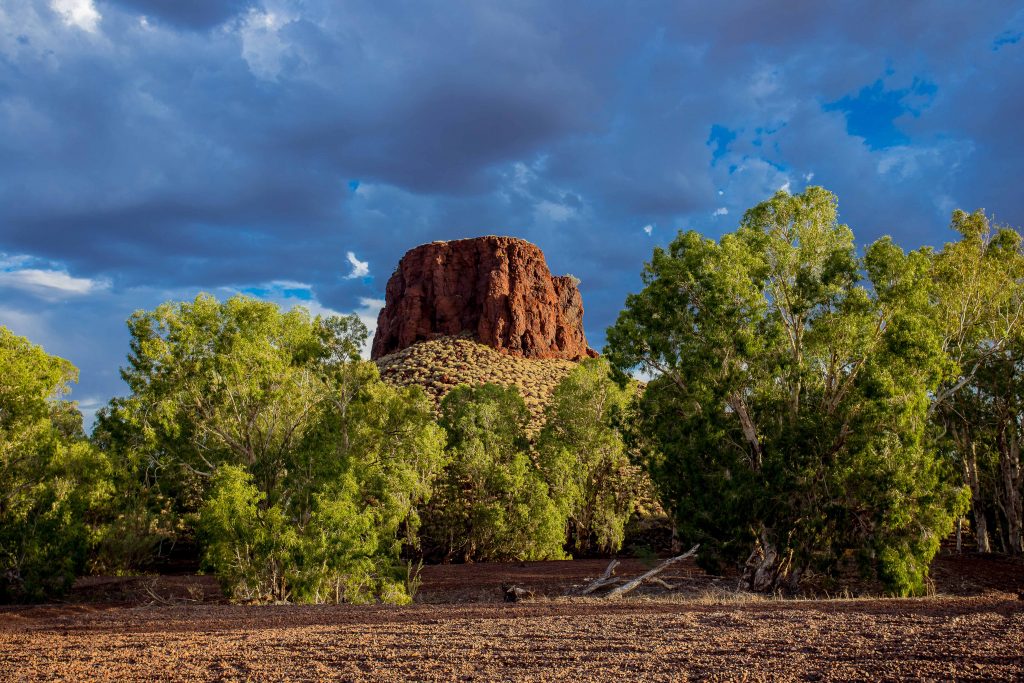 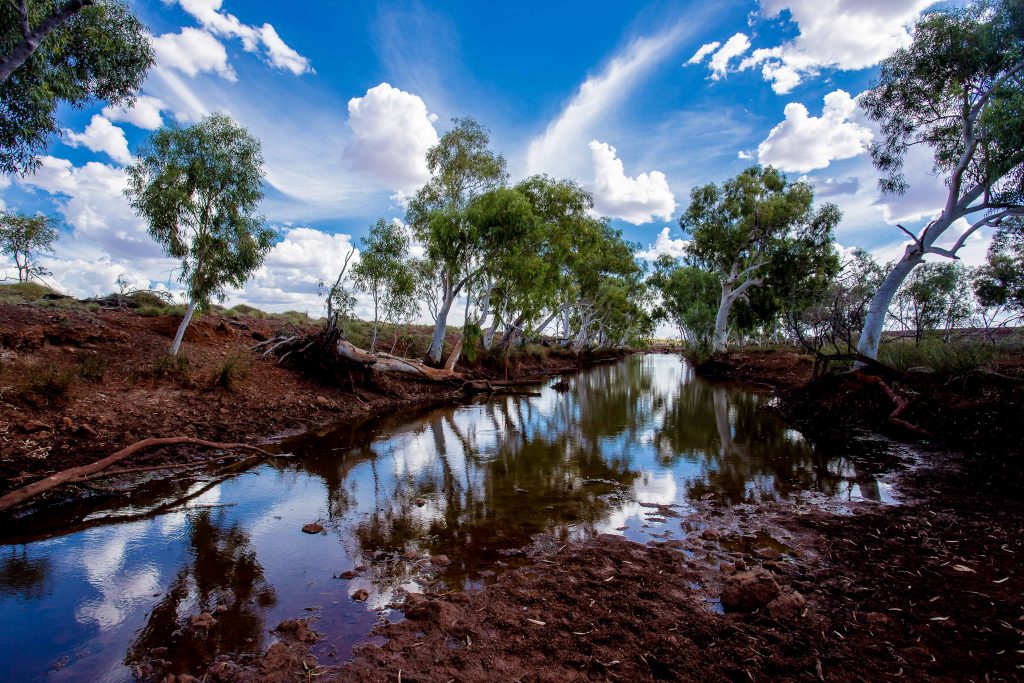 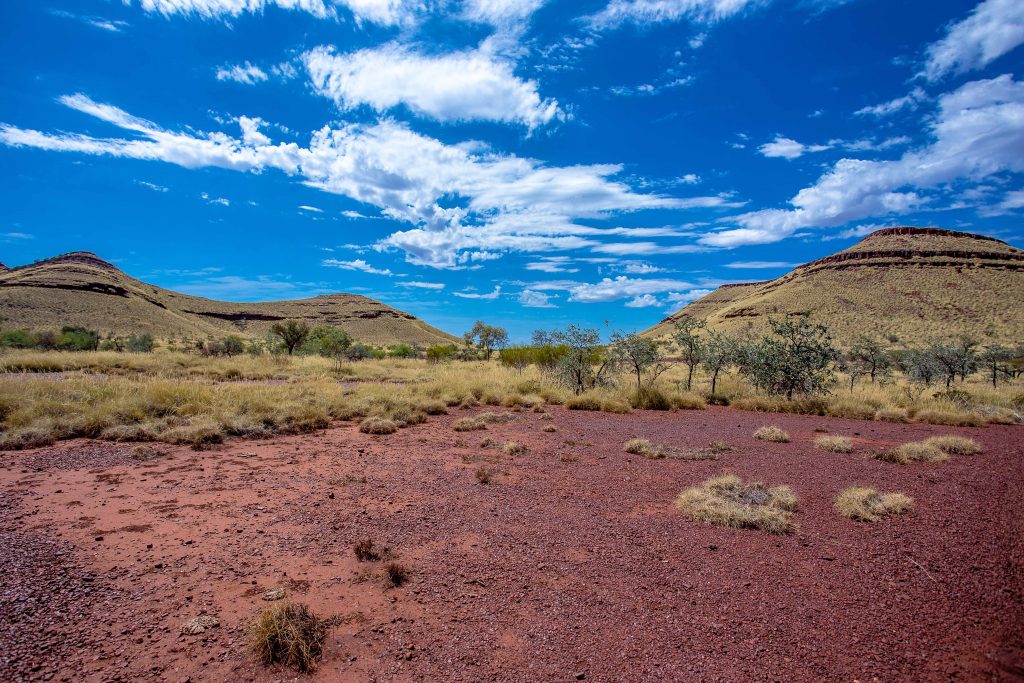 The Kuruma Marthudunera (KM) native title claim covers approximately 11,926 square kilometres of land in the Pilbara region. It lies in the Shires of Ashburton
and Roebourne.

The consent determination for KM Part A previously scheduled for 12 October 2015 did not take place as negotiations with the State in relation to exclusive possession were not yet finalised. Following the provision of further anthropological materials, the negotiations in relation to exclusive possession over certain areas have now been finalised. YMAC will now progress the resolution of KM Part A by consent as soon as possible.

Preservation evidence was heard from five KM people and two elders from other claim groups on-Country from 13-16 October 2015. The event went very well and the court praised the organisation of the event. The balance of the KM claim area (Part B) is proceeding to trial in order to prove native title in relation to an area which includes the Western part of the Robe River. The trial has now been listed for five days in April 2017.