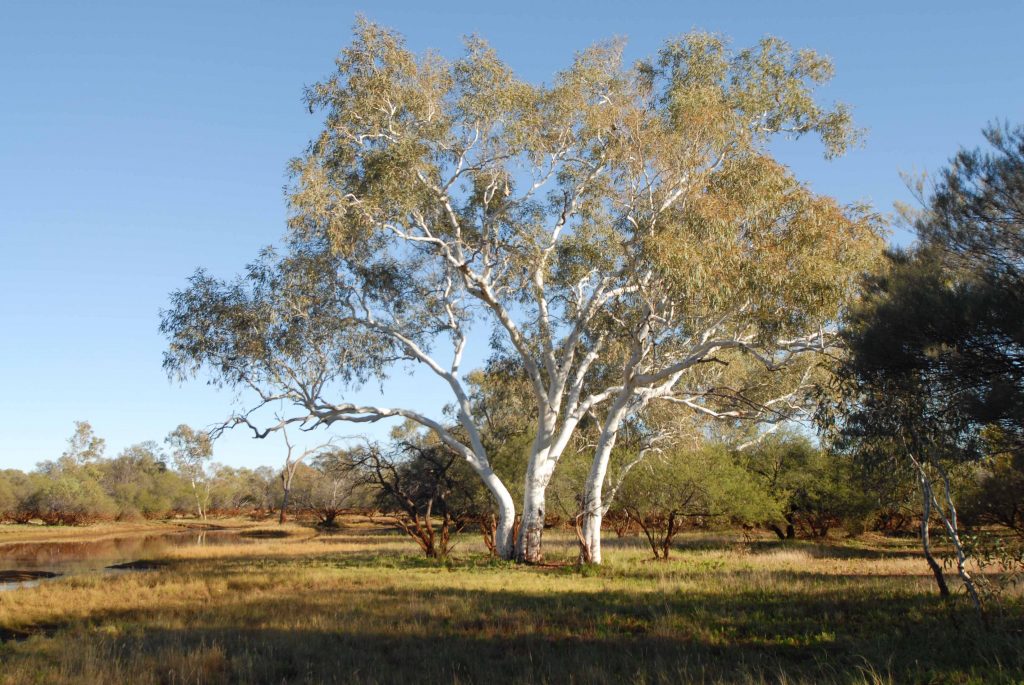 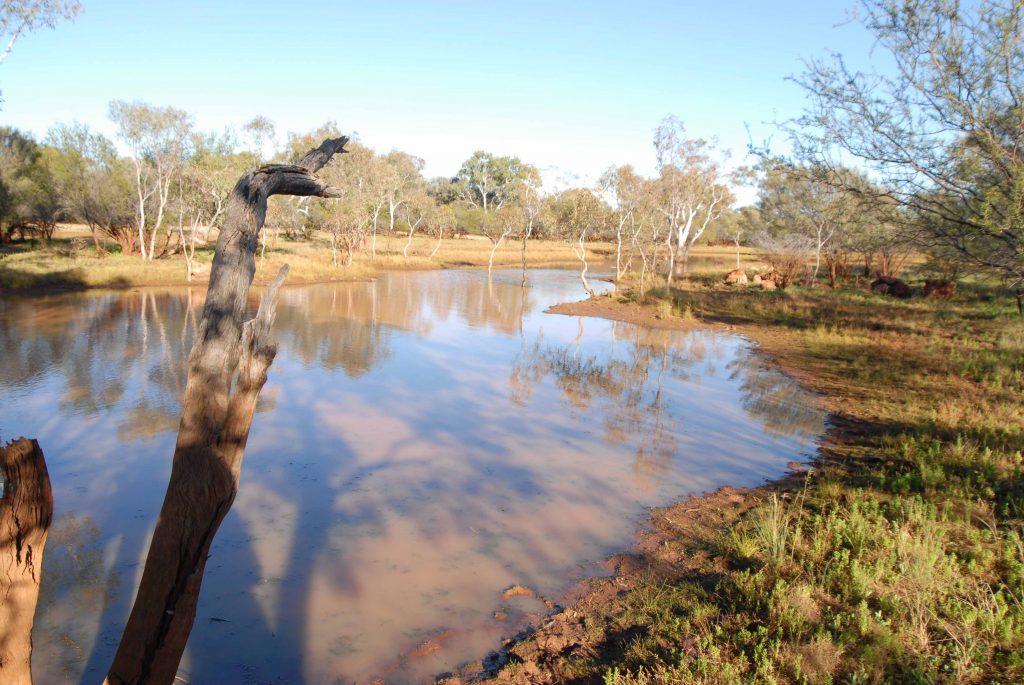 The Ngarlawangga native title claim covers approximately 6,117 square kilometres of land in the Central Pilbara region. It lies in the shires of East Pilbara and Meekatharra.

In the second half of 2015, the Ngarlawangga people participated in BHP Billiton’s Strategic Environmental Assessment (SEA) for its Eastern Pilbara operations and recorded their concerns and feedback as to BHP’s ongoing and planned mining operations in the area.