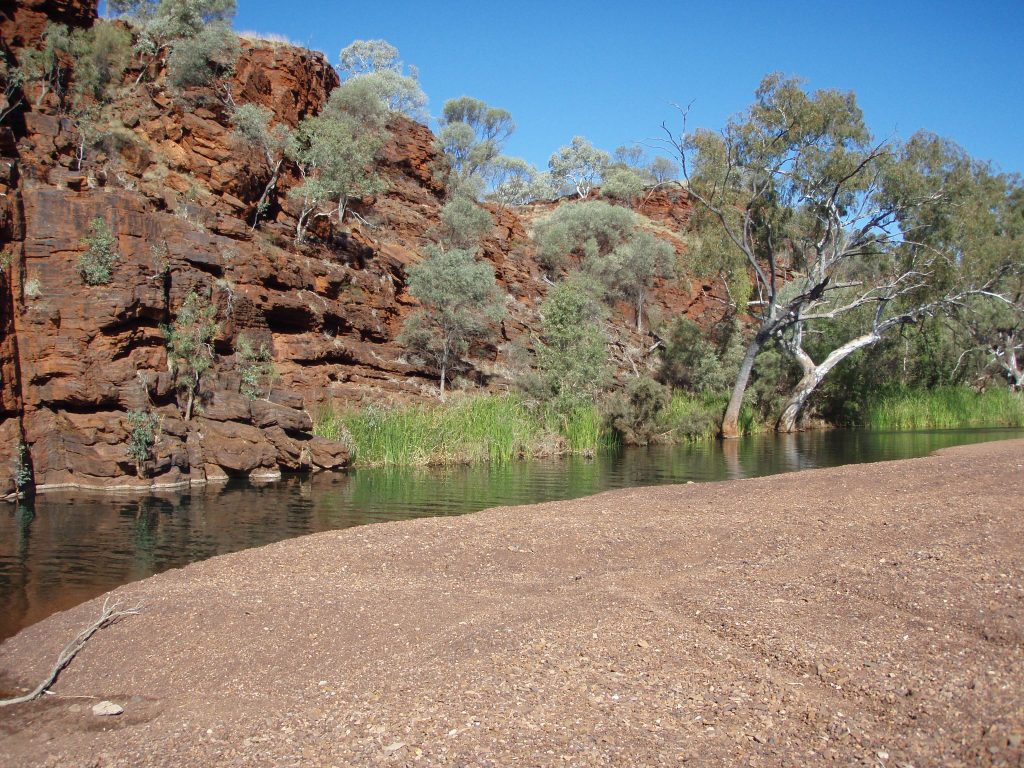 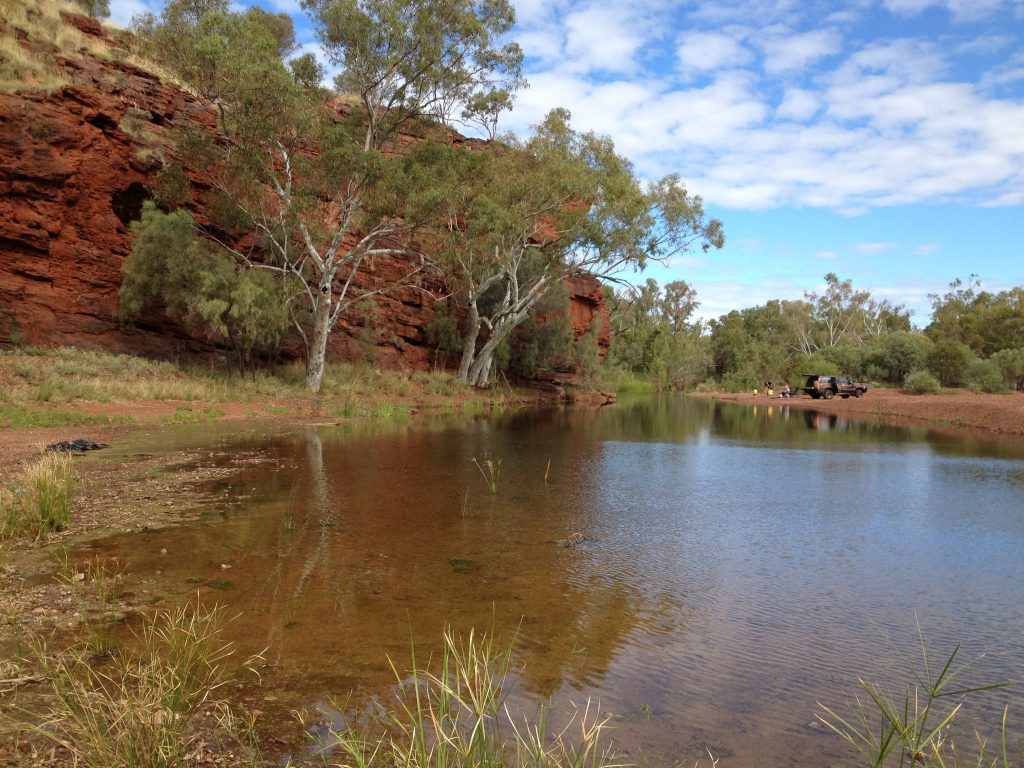 In September 2015 the State offered to enter into negotiations towards a consent determination recognising non-exclusive and non-commercial native title on certain conditions (including the exclusion of parts of the claim area and a recognised Nyiyaparli apical ancestor).

The Nyiyaparli people were not prepared to enter into negotiations on these terms and an expert anthropologist has been engaged to complete a supplementary report addressing the State’s issues.

The Wunna Nyiyaparli Applicant has indicated to the Court that they do not intend to participate in the Seperate Question Trial. An expert anthropological report, six affidavits and Nyiyaparli preservation evidence have been filed to support the Nyiyaparli people’s case.

The Nyiyaparli native title claim group is currently in the right to negotiate with two iron ore companies. The Nyiyaparli Working Group continues to consider and deal with all new future act matters not already covered by land access agreements or ILUAs.