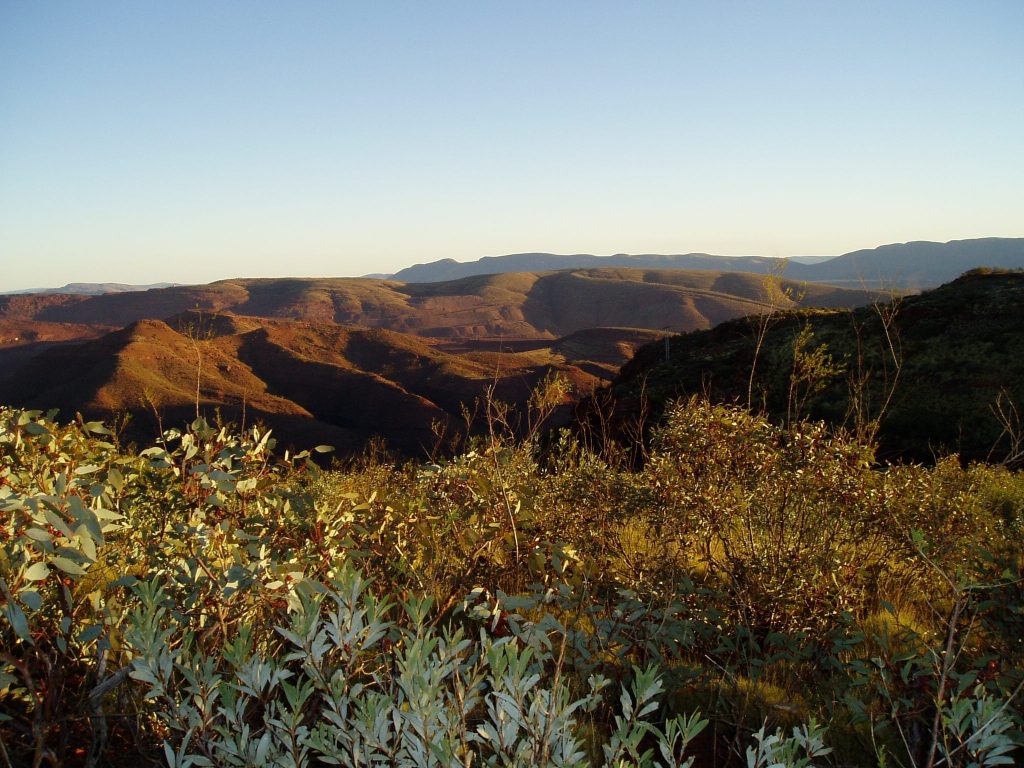 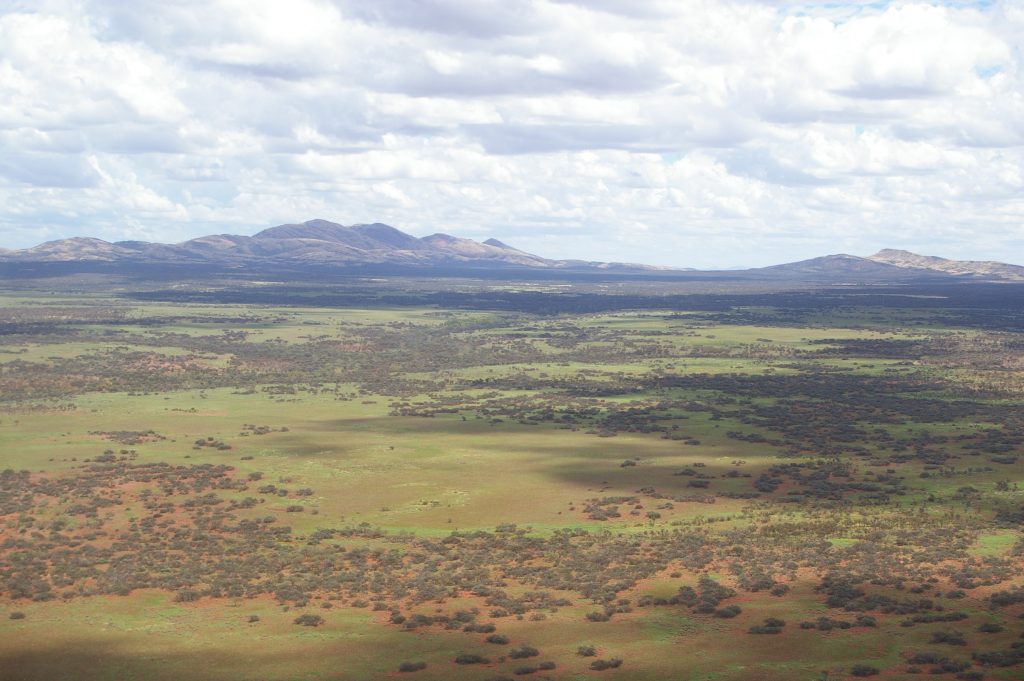 The Yinhawangka native title claim covers approximately 10,150 square kilometres of land in the Pilbara region. It lies in the Shires of Ashburton and Meekatharra.

In September 2015, the State agreed to enter into negotiations towards a consent determination in favour of the Yinhawangka people.

The Yinhawangka people have agreed in principle to the nomination of Yinhawangka Aboriginal Corporation (YAC) to be appointed as the prescribed body corporate.

YMAC assisted the Yinhawangka people and BHP Billiton Iron Ore reach a project agreement in 2016. YMAC provides advice on implementation matters arising from the 2013 Rio Tinto Claim Wide Participation Agreement and the 2016 BHP Billiton Project Agreement, and has assisted with the protection of heritage by negotiating a number of exploration heritage agreements over the claim area.

YMAC has also advised the Yinhawangka Claim about the proposed amendment and restatement of the BHP IBN Mining Area C Agreement, and in addition to providing advice on mining related future acts, YMAC assisted the Yinhawangka people with a negotiation for an ILUA with the State of Western Australia. This ILUA creates a managed reserve with a management order to Yinhawangka Aboriginal Corporation for the Bellary Springs Community and surrounds for the Yinhawangka people’s Social, Cultural and Economic Development Purposes.