The judgement made by Justice Murphy recognised the native title rights and interests held by the Combined Thiin-Mah Warriyangka Tharrkari Jiwarli peoples’ in relation to the land covered by the Determination Area.

Traditional Owner, Herbert Eagles, said, “We stand on the shoulders of our ancestors, and I know that they would be proud that our connection to Country has been honoured today by the Federal Court.

“We can now look forward to the future and creating a legacy for our children and our children’s children,” Mr Eagles said. 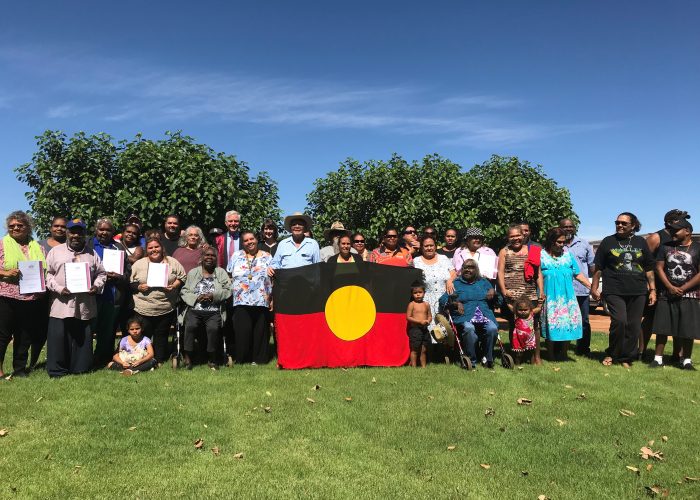 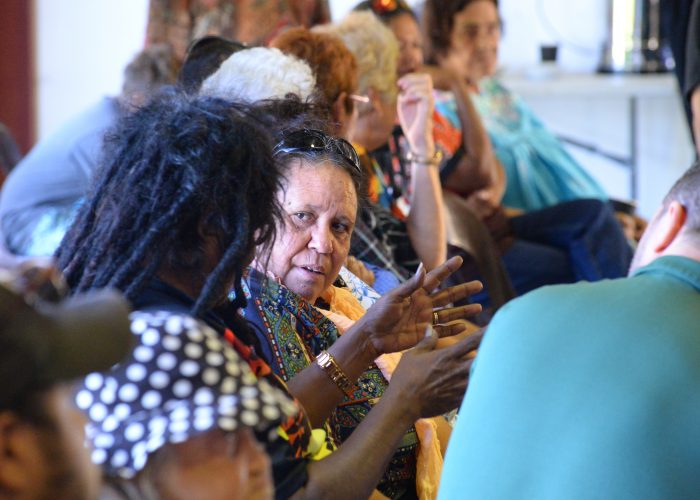 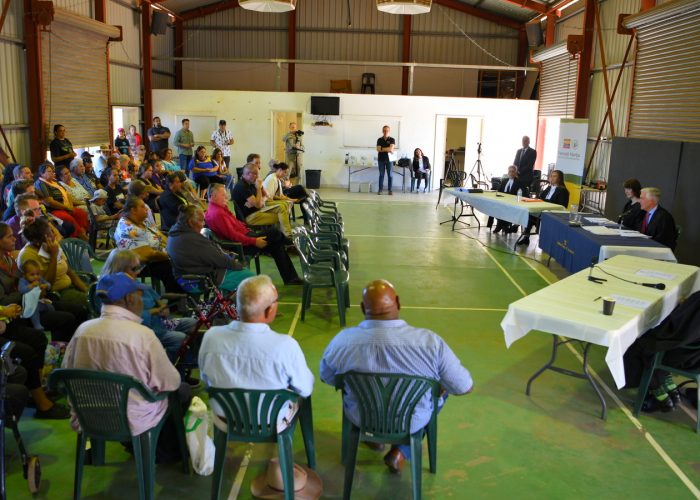 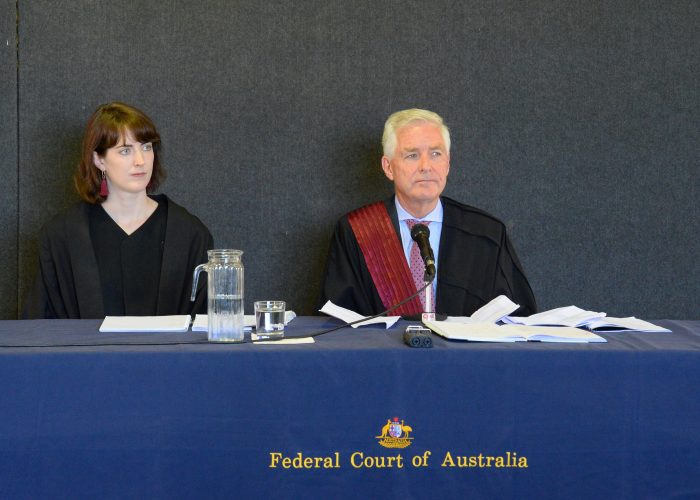 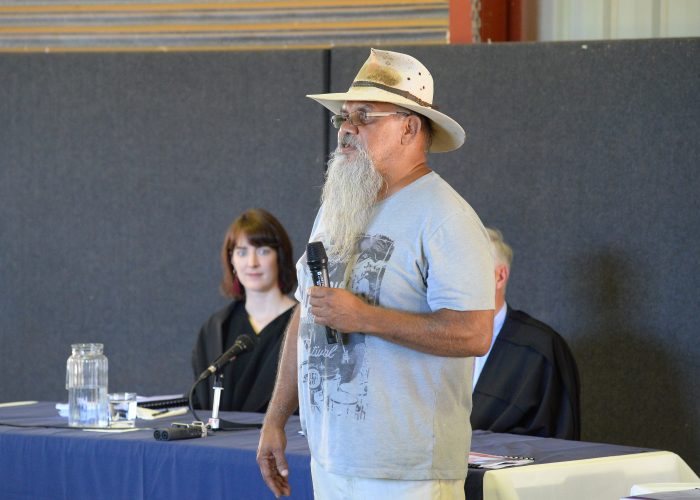 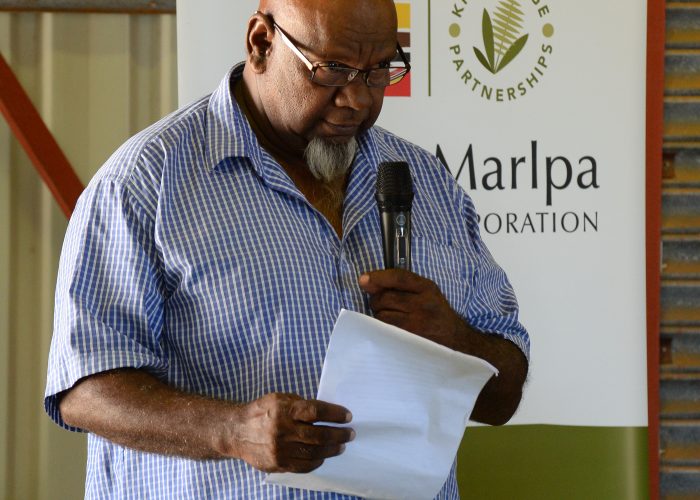 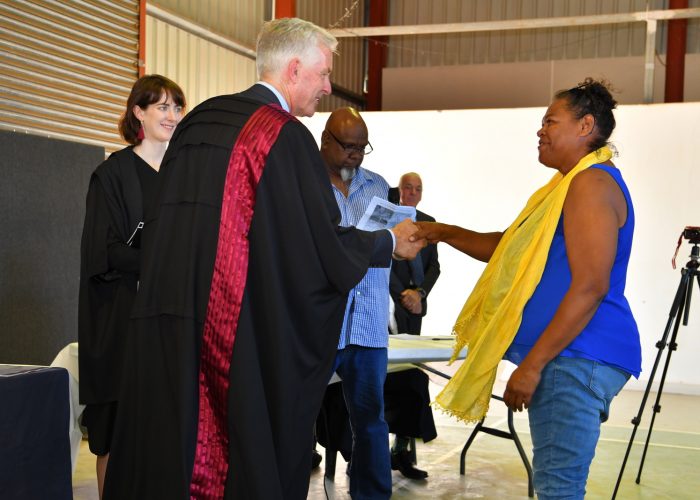 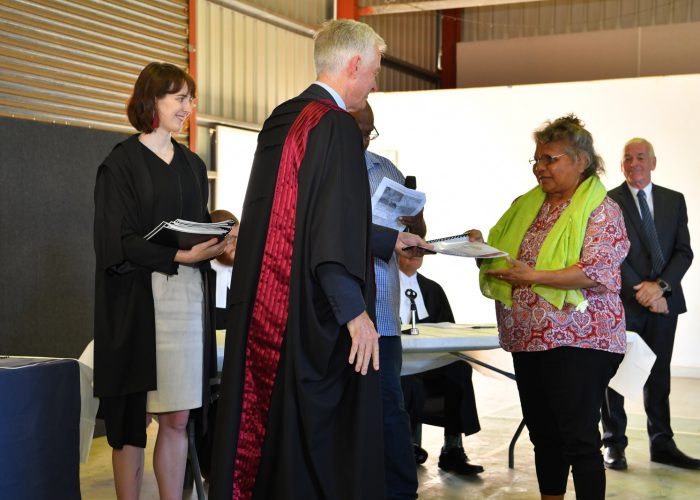 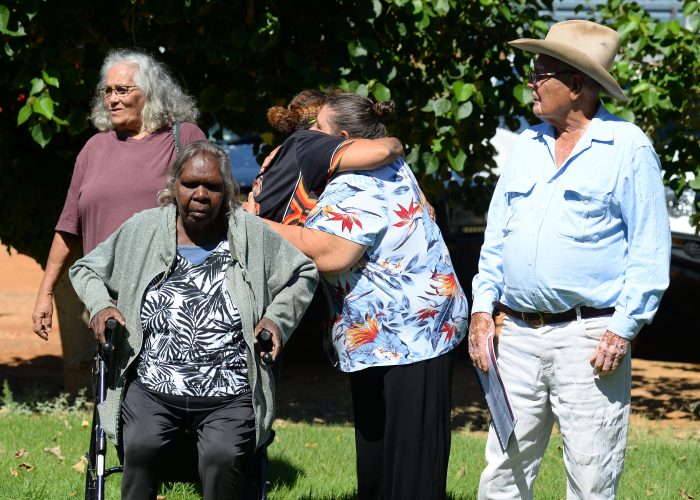 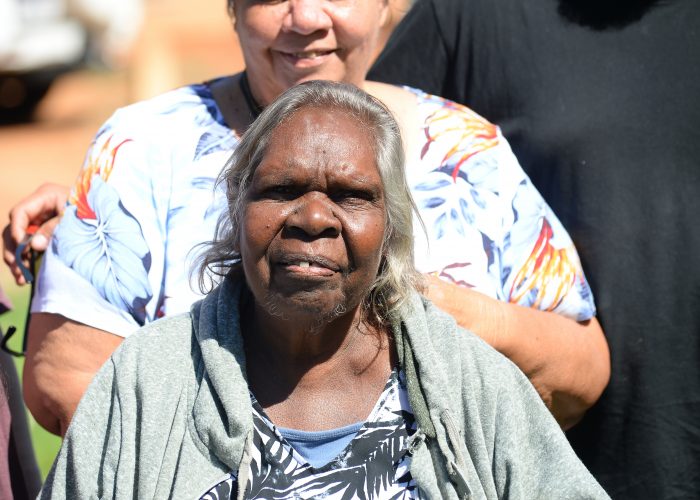 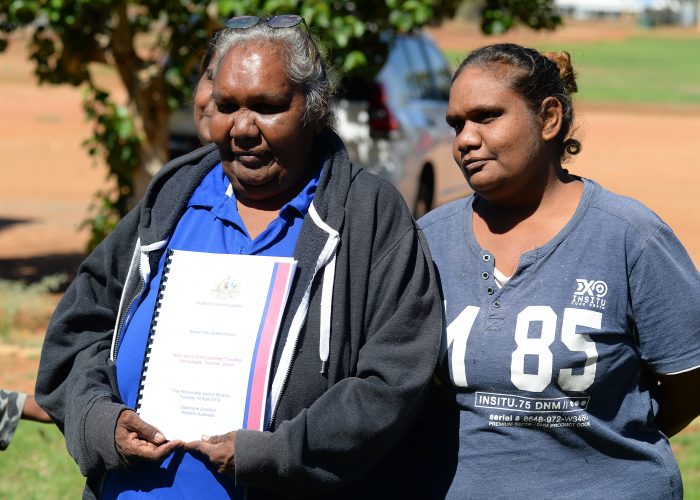 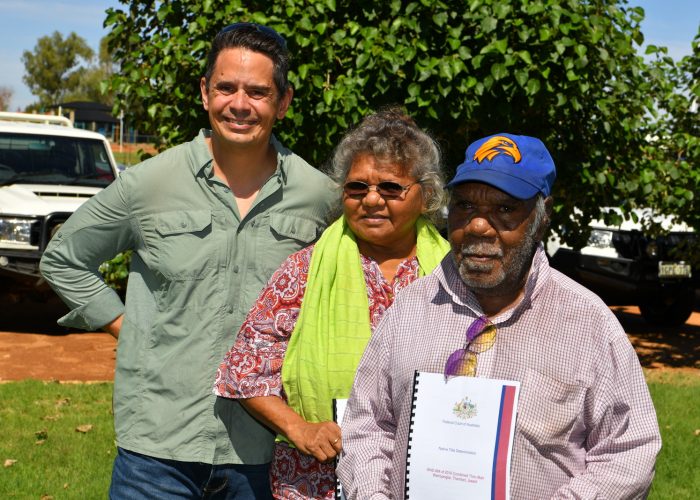 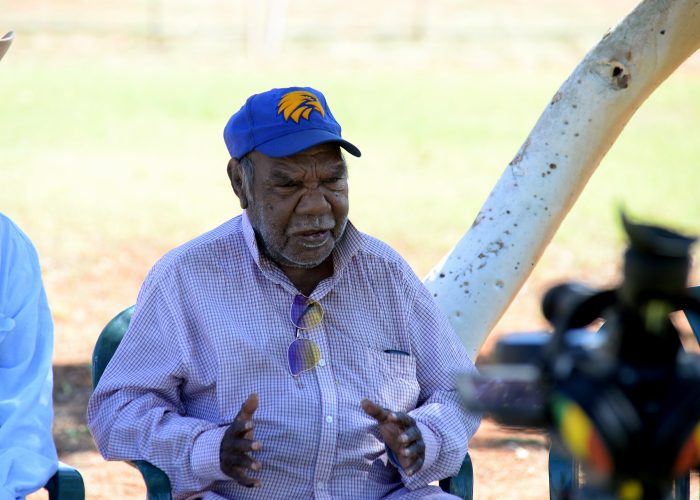 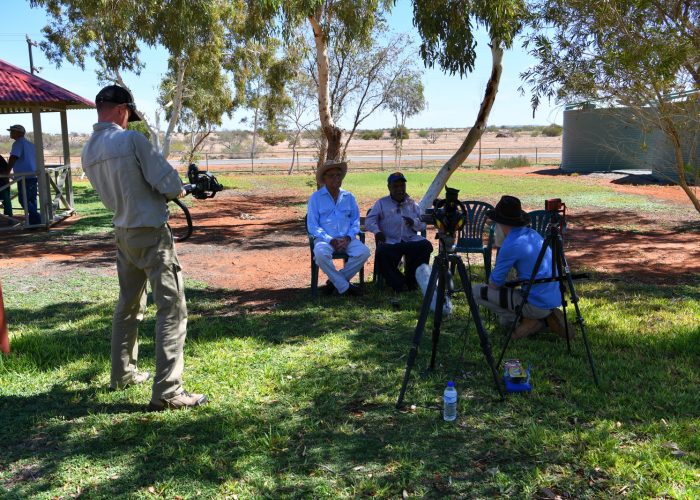 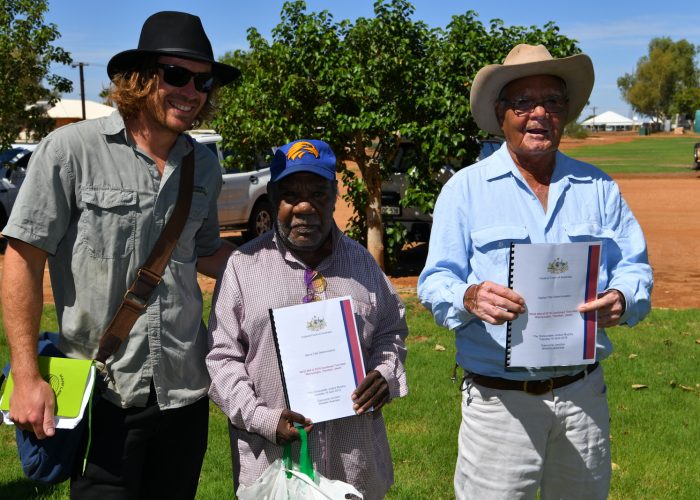